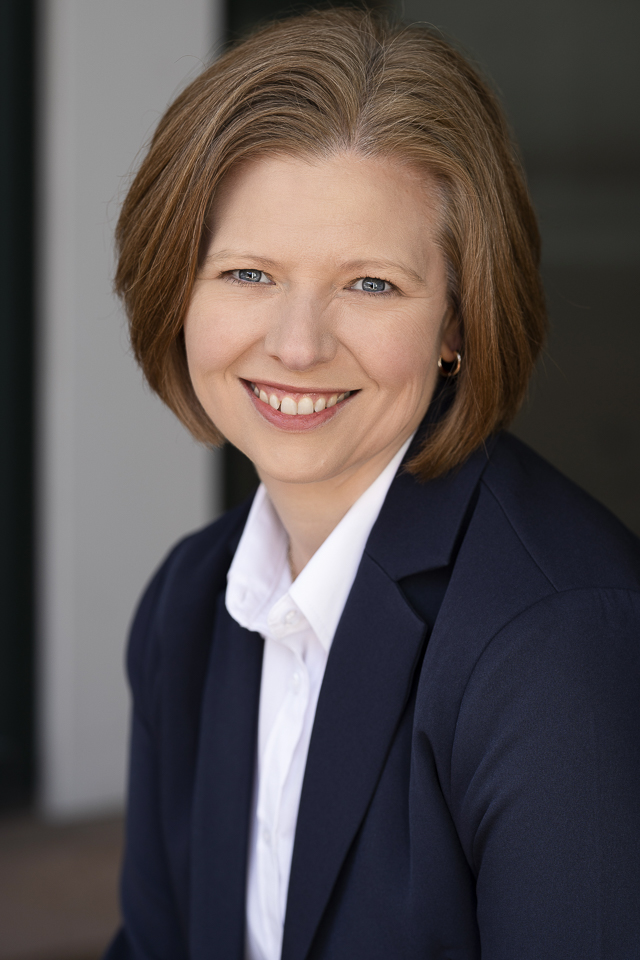 Why Men?  Why Infidelity?

You might be asking yourself why this middle-age white woman works with men. What could I possibly know about being a man?

Several years ago, I worked in a setting where I took the clients I was assigned, whether I had experience working with them or not.  I muddled through seeing couples and children as well as men.  In previous jobs, I mostly worked with women and teens.

When I learned I’d be seeing a man named Bob* (names and some identifying information have been changed to preserve confidentiality) for anger management, I admit that I was scared.  I never saw an adult male client for individual therapy before.  Would he yell at me?  Would I be in danger?

When I met Bob in the waiting room, he greeted me with a friendly smile and extended his hand to shake.  Once in my office, Bob told me he had difficulty controlling his anger for most of his life and he wanted help reducing the frequency of outbursts.

While Bob reported he never acted out physically at intimate people in his life, he found himself involved in terrifying road rage incidents where he got people to pull over and he’d charge at them with his fists.

Bob and I worked together for some time, processing childhood issues that led to his chronic anger and how it manifested in his relationships.  He began seeing me on the insistence of his wife who was worn out by Bob’s anger and his pattern of pulling away from her and others.

Our work together came to an end after Bob had become more deeply connected with his wife and adult children.  The time they spent with each other was more peaceful and playful.  When the going got tough, Bob didn’t get going anymore.  He had the skill to tolerate uncomfortable emotions and to have hard conversations with people.

What I learned from my experience working with Bob (and many other Bobs like him over the years) is that he had a whole other side.  He led with the tough guy persona because it kept others at bay and kept him feeling in control of situations.  Many of the men I’ve worked with, including Bob, were very goal-oriented.  They took the work seriously and we collaborated to understand what progress looked like for them as individuals.

The more I worked with men, the more fascinated I became with the sorts of dances men do to get by.  Bottling up what they truly feel for decades upon decades.  Missing out on emotional intimacy so they’re not ridiculed for being soft.  Feeling like they don’t have the vocabulary to begin to express themselves.

Working with infidelity was also something that happened seemingly by accident.  The only difference was that I had already been working with many people affected by it.

In the same setting where I met the first of many guys like Bob I worked with, I realized that almost every client I worked with had some sort of infidelity story.  Whether they were unfaithful with their partners or they had been on the difficult receiving end of it, I recognized the complexity of caring for clients in these situations.

For most clients I have worked with, sharing information about an affair is not something that comes easily.  Nor have they told many other people, if any at all.  Keeping the secret and helping my clients manage their feelings around their secret is something I do not take lightly.  It is also important to me that clients feel comfortable sharing with me.  And that they understand that I am not here to shame them.

In serving both men and clients experiencing infidelity, I have learned that I like working with hard topics.

If you are someone who struggles, either as a man or as a person who deals with infidelity, I don’t have to tell you how hard it is for you right now.  You might not feel it at this moment, but there is hope and healing on the other side for you.  And I am here to help you get there.

You also might want to know some information about my educational background so here it is:

Since the pandemic began, I see most of my clients virtually (or online or via telehealth or however you may refer to it.  It’s been the “I say to-may-to and you say to-mah-to” type thing since lockdown began.  My license allows me to see clients anywhere in the state of New Jersey.  I have office space in Short Hills and Boonton and have some limited in-person availability as well.