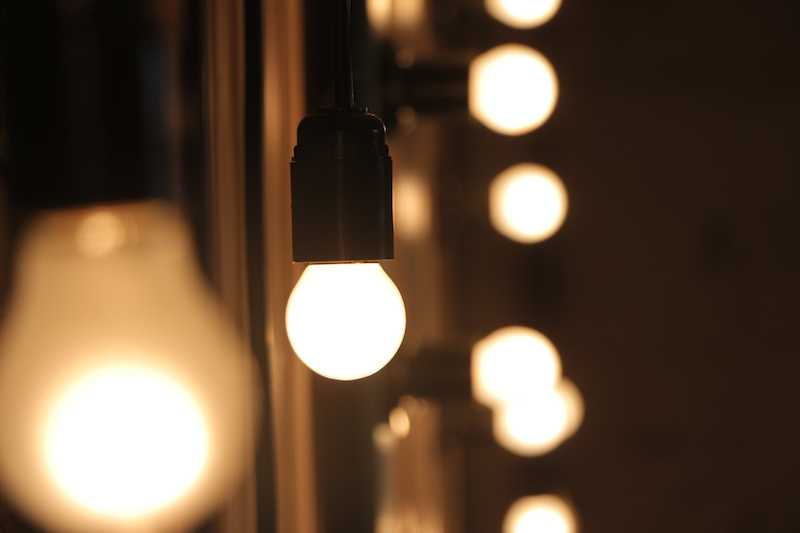 A number of years ago, I felt the need to bust past some creative blocks and signed up for some classes at the People’s Improv Theater in New York. Improv is what comedy giants like Tina Fey and Steve Carell credit for enhancing their performance.

Classes consist of various exercises and games. A suggestion is made by the instructor and someone creates a character and scenario based around it. Others join in, creating a spontaneous, organic scene that usually borders on absurdity but is accepted by the participants as reality.

The first thing you’re taught in an improv class is to say yes. To agree to whatever reality is drawn up in a scene. Your partner says you’re researchers in a lab with monkeys…so be it. The second thing you learn is to agree to that and then add on. In improv, it’s referred to as “Yes, and…” You’re researchers in a lab with monkeys…and the monkeys get out…and the lab is also on fire…and the fireman just served you divorce papers. You just go with whatever reality unfolds before you – no matter how outrageous.

I recently purchased an inexpensive banner from the dollar bin in Target. It’s bright blue with a glittery gold speech bubble that says, “Heck yes.” What I love about it is that it reminded me how necessary it is to open ourselves up to the possibilities of the world, in the same way that I learned to say “Yes, and…” in improv class a decade ago. I get how ridiculously cheesy and therapist-y of me to say something like that. You may even be rolling your eyes at the idiocy of talking about improv when people’s worlds are crashing down. Maybe it’s a stretch, but there can be value in changing up our perspective a little bit. I’m not generally one who sees the world through rose-colored glasses nor do I see the complexities of my clients’ lives in such a superficial manner.

What I’m trying to say is that we can’t get through adulthood without getting knocked around the ring every so often (or what feels like all the damned time). If we don’t respond to the punches, we get steamrolled. The bulk of my practice involves working with individuals and couples who have issues with infidelity and I realize that the choices are to get knocked out or come out swinging.

Saying “Yes, and…” can seem like a condescending way to approach infidelity, but that is not my intent. Looking at it through this lens allows you to confront some of the pain in your life that perhaps you suspected or knew anyway. Maybe you didn’t want to engage in conflict or stand up for yourself or acknowledge that you’ve had some unmet needs over the years. Saying “Yes, and…” allows us to say “this is the worst thing I’ve ever been through, but maybe it’s best for us both to move on.” It also might allow us the possibility to say, “I’ve done some things I’m not proud of, but I want to make things right with my wife.”

There are no cut-and-dry answers in situations where a partner has engaged in another relationship, even when people have committed to working it out. But sometimes the first step is just to say yes. And then commit to working through however things unfold.