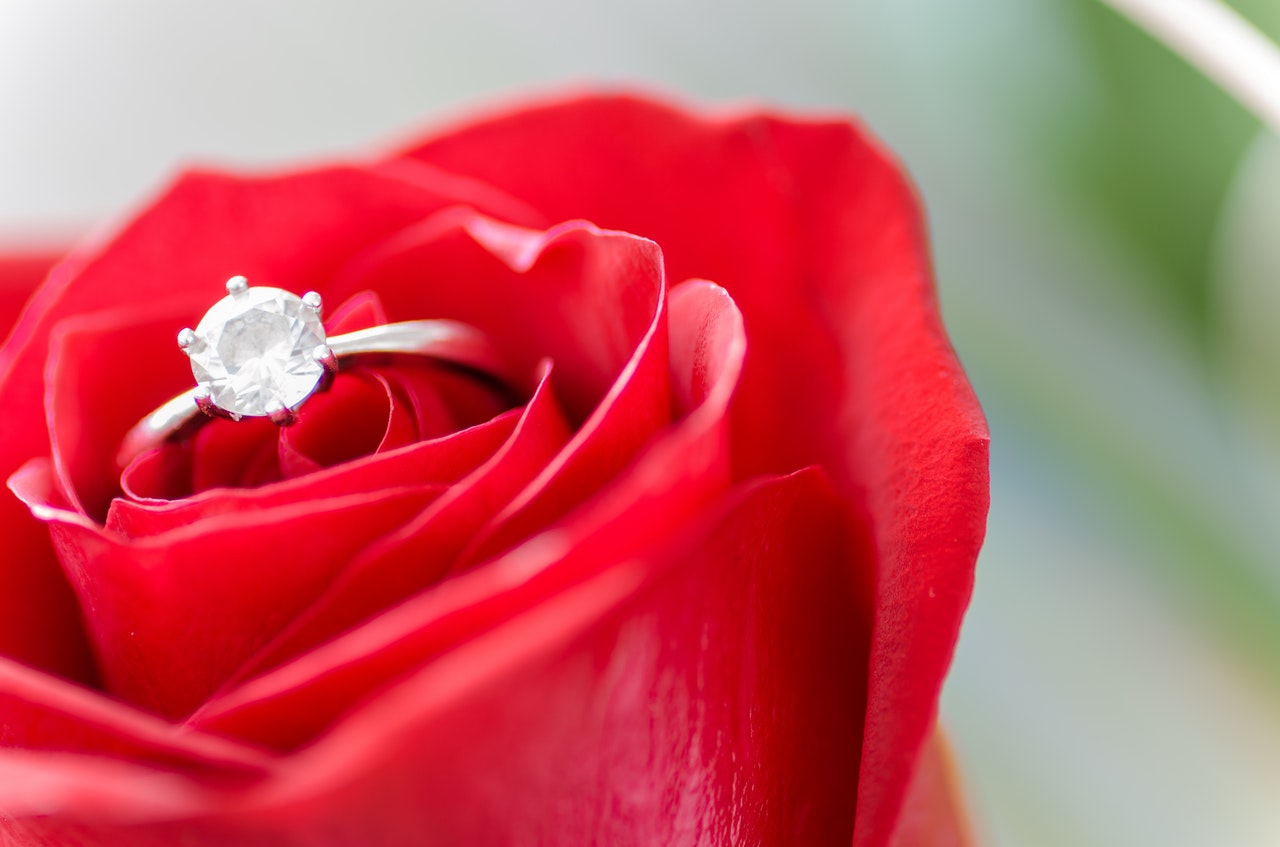 I get a lot of grief for watching The Bachelor.  In fairness, this year is the first time I’ve watched it for maybe fifteen years.  It’s crazy to think it’s been on that long.  I’ve always thought it’s sort of ridiculous and I find myself apologizing for watching it.  Or trying to offset my viewing of it by reading some super-literary tome.  I spend so much time apologizing for watching this show, but I also realize that no one ever apologizes for watching things like, I don’t know…sports.  My apologies to you sports fans.  It’s not something I have ever gotten into.

I find that keeping in touch with pop culture helps me as a therapist.  Not because these things are real life, but because million of people watch shows, read books, or listen to podcasts.  And chances are, sometimes the content of them strikes a chord with people and it might come up in session.

While The Bachelor is completely manufactured, it conjures up fantasies we often have about falling in love or finding “The One” or meeting our “Soul Mate”.  Inevitably, when I talk to my friends or colleagues about the show, little things might pop up about our own relationships, past or present.  How we found our partner, what we first fought about, or how we left someone who wasn’t right for us.

Last night, during “The Most Dramatic Bachelor Finale Ever!”, The Bachelor gave out his final rose.  Groan…I cannot believe I am even typing this cheese-ball stuff on my professional website!  Apparently, whatever happened has never happened before and there are one or more episodes now tacked on to the end of the season.  But alas, the show is coming to an end and I’ve suffered through (well, secretly, don’t we all sort of love it?) the confessional commentary of all the girls in the house tittering about each other and about how perfect they are for The Bachelor.  I realized last week that even though we all know it’s just a show, it can distort what we think or expect from relationships.  So here are a few thoughts I’ve had based on what I’ve seen:

So now that the final rose has been given, it’s off to find the next little escape from reality.  Something tells me the next season of The Bachelor will be more of the same:  thirty attractive women looking for a marriage proposal after about four hours of dates!